Featured photo credit via pixabay.com
Prev1 of 2Next
Use your ← → (arrow) keys to browse

For a lot of us, it can take more than a romantic meal and sexy music to get us in the mood. Leading a healthy lifestyle that involves exercise and eating the right foods can go a long way in helping you, not only feel more confident, but also more mentally eager to get in between the sheets.

Having the same levels of interest as each other when it comes to sex is important in maintaining a loving intimacy and physical bond so doing what we can to boost our libido can only be a positive thing.

Aphrodisiacs: The Food of Love?

So can that romantic meal be tailor-made to boost sex drive? Aphrodisiacs have long been considered a way to spice up our sex life so is this really an effective solution? While many people question whether certain foods really can activate that animal urge within us, science has shown that, yes, there are foods that can put you in the mood.

With this in mind, here are 10 foods that have been scientifically proven to boost that lagging libido.

Usually thought of as a refreshing snack on a hot summer’s day rather than an aphrodisiac, watermelon contains an ingredient that relaxes blood vessels in a way that is similar to the effect of viagra. Researchers at the Texas A&M Fruit and Vegetable Improvement Centre 1found watermelon contains citrulline that the body converts into an amino acid responsible for boosting nitric oxide levels in the body and therefore helping to increase libido.

This one is for the men. A recent study published in the International Journal of Impotence Research 2 found pomegranate juice significantly increases blood flow in the body due to the high intensity of antioxidants. This meant it had a positive effect when it came to erectile dysfunction.

Pine nuts are extremely high in zinc – a mineral linked to raising and maintaining good testosterone levels in men 3. Many people are deficient in zinc so upping your intake may boost your health in many ways including your want for more sex. This one is for you, ladies. A study 4 found that caffeine intake in female mice significantly increased their want to mate compared to those mice that hadn’t had any caffeine. Of course, caffeine is a stimulant and increases blood flow so maybe grabbing a coffee is a better choice of date to get you in the mood.

Although not entirely considered an aphrodisiac, dark chocolate does release dopamine in the brain – the feel-good hormone. This can create a better mood and in turn, generating a stronger urge to have sex. An Italian study 5 of 153 women found that overall sexual function and sexual desire were significantly greater among chocolate-eaters compared to non-chocolate eaters. However, this isn’t a sure conclusion but maybe an excuse to eat more chocolate. 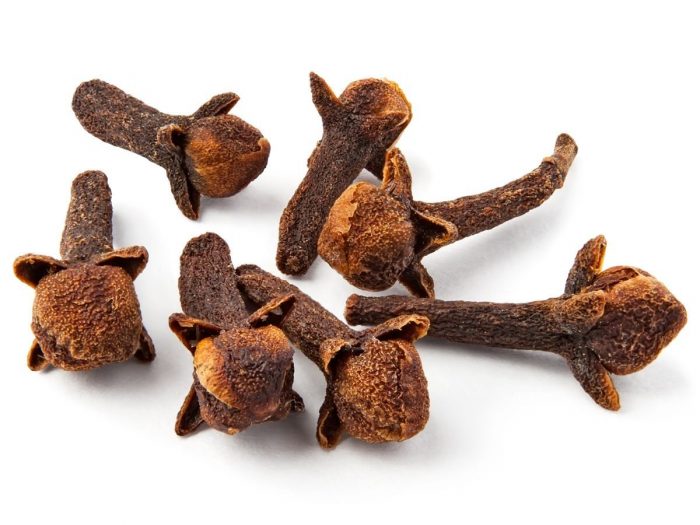 They may not seem it, but cloves are a powerful aphrodisiac. As an addition to any meal or cup of herbal tea, cloves have been used in India for centuries as a treatment for lack of libido. But don’t just take their word for it, a study published in BMC Complementary and Alternative Medicine 6, found clove extract increased sexual activity in male rats.

Prev1 of 2Next
Use your ← → (arrow) keys to browse
Continue Reading
You may also like...
Related Topics:bluecore inside, health

How To Generate Great Ideas Like An Ideas Machine

The Right Words Can Make You More Money

How to Take Your Company Global

The Right Words Can Make You More Money

6 Steps to Successfully Run Your Business From Abroad

9 Millionaire Success Habits That Will Inspire Your Life

15 Signs You Will Create Wealth and Be Successful